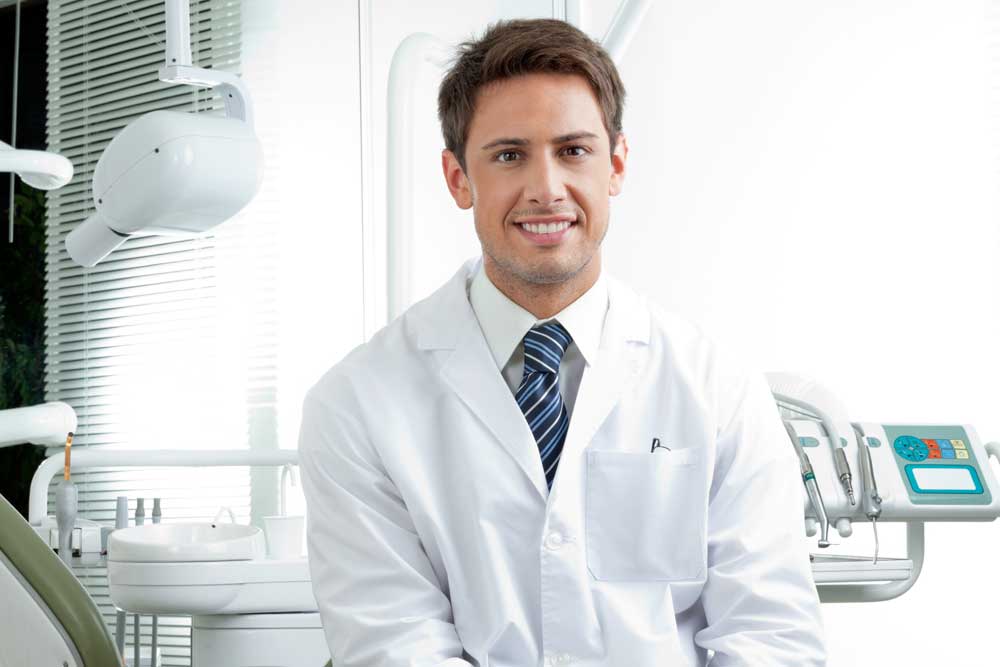 In 2016 Associated Press published an article with surprising claims:

There’s little proof that flossing works. Still, the federal government, dental organizations and manufacturers of floss have pushed the practice for decades. Dentists provide samples to their patients; the American Dental Association insists on its website that, “Flossing is an essential part of taking care of your teeth and gums.” (Donn, Associated Press)

Recently there seems to be a revival of talk concerning this article, and of course people want to know: Is Flossing Really Necessary?

If you read the article or heard about it, it is important to know the facts before you quit flossing for good. We thought it was essential to do a little damage control regarding the arguments Donn makes in his famous and controversial AP article.

First and foremost, it is important to realize that the article was written as an investigative piece by a journalist named Jeff Donn. Donn is a well-respected, Pulitzer-nominated journalist, with degrees from Princeton and Dartmouth in French Language and Literature. BUT. He is not a dental or medical professional. The goal of the article was to expose a conspiracy of a sort; to alert the public to the uselessness and even dangers of flossing. Our goal is to make sure our patients are healthy and safe.

Donn also stated that research for flossing used “outdated methods or too few people” (Donn, AP). The studies he refuted tested for plaque after one time of flossing. Superficially, Donn makes complete sense. How would a study testing for plaque one time after flossing be indicative of future periodontal disease or cavities? The microbiology, biochemistry, periodontology, and etiology courses your hygienists and dentist took taught us a bit about plaque and oral disease; it’s simple math.

The 2+2 for Brushing and Flossing Your Teeth

The reason for brushing your teeth and cleaning between them with floss or other interdental aids can be explained in a simple math equation.

Plaque is a bacteria-filled film that is constantly forming on and between our teeth. The bacteria or “sugar bugs” as we called them in the kid-friendly explanation feed on carbohydrates and produce acidic waste that eats away at your enamel and causes inflammation in your gums. This simple fact is why a study showing the reduction of plaque with flossing can link flossing to lower risk of periodontal disease. No plaque=No Disease.

Hygienists sometimes use disclosing solution or tablets to demonstrate the necessity of cleaning between your teeth. The tablet is designed to adhere to dental plaque and stain it, creating a visual for where people miss when they brush and floss.

After brushing the majority of the plaque is along the gumline and in between the teeth. Floss is made so that plaque sticks to it. With proper brushing and flossing, you would be able to remove all the plaque.

Research shows that brushing and flossing is beneficial. The American Dental Association released this statement after the article in AP circulated:

Flossing is an important oral hygiene practice. Tooth decay and gum disease can develop when plaque is allowed to build up on teeth and along the gum line. Professional cleaning, tooth brushing, and cleaning between teeth (flossing and the use of other tools such as interdental brushes) have been shown to disrupt and remove plaque. At HHS, NIH’s National Institute of Dental and Craniofacial Research (NIDCR), CDC’s Division of Oral Health and Healthy People 2020 have additional information and resources about efforts to address and improve oral health.” (ADA)

The bacteria in plaque is directly linked with periodontal disease. Furthermore, increasing amounts of research is linking inflammation in the mouth, caused by bacteria in plaque, to diseases such as diabetes, heart disease, and even cancer. As dental professionals, we cannot ethically tell our patients that proper flossing is anything but beneficial to their oral and overall health.

Ultimately, the Spokane Dental Team’s highest goal is to help our patients achieve optimal health. That’s why we dedicate time every year for continuing education, read up on the latest research, and treat our patients with utmost care. And that’s why we recommend flossing.